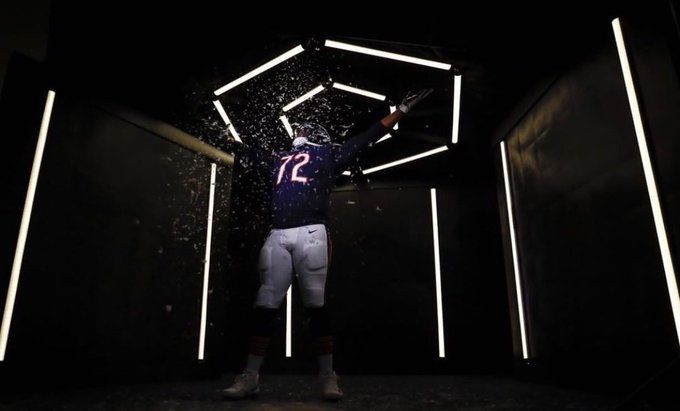 Suddenly, the much-maligned Chicago Bears offense is becoming the talk of the town.

Leno, who had started 93 consecutive games over 7 seasons with Bears announced his release on social media.

2014 7th round draft pick 👉🏾 93 consecutive starts in the past 7 seasons with the team that I was drafted to.

My time in Chicago has officially come to an end. It’s a bittersweet day but I am excited to see where this next chapter takes me. pic.twitter.com/XJbJbop1kD

Along with the surprise (miracle?) drafting of Ohio State quarterback Justin Fields, the total revamping of what has been a deeply underperforming offense line is cause for hope for Bears fans everywhere.

Jenkins, in particular, has been praised to the heavens by NFL experts and coaches alike.  If he an fellow draftee Borom can fulfill their expectations at the pro level, there really may be something to crow about at Halas Hall at long last. 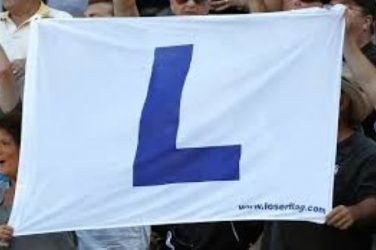 OK, we think it’s official. The Cubs are just playing with us. Hot off ... 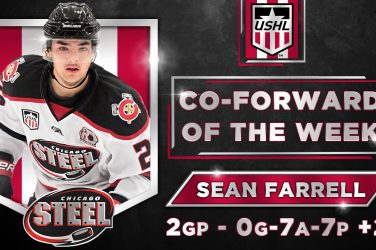 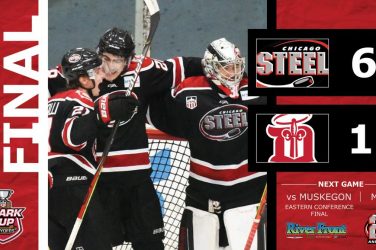