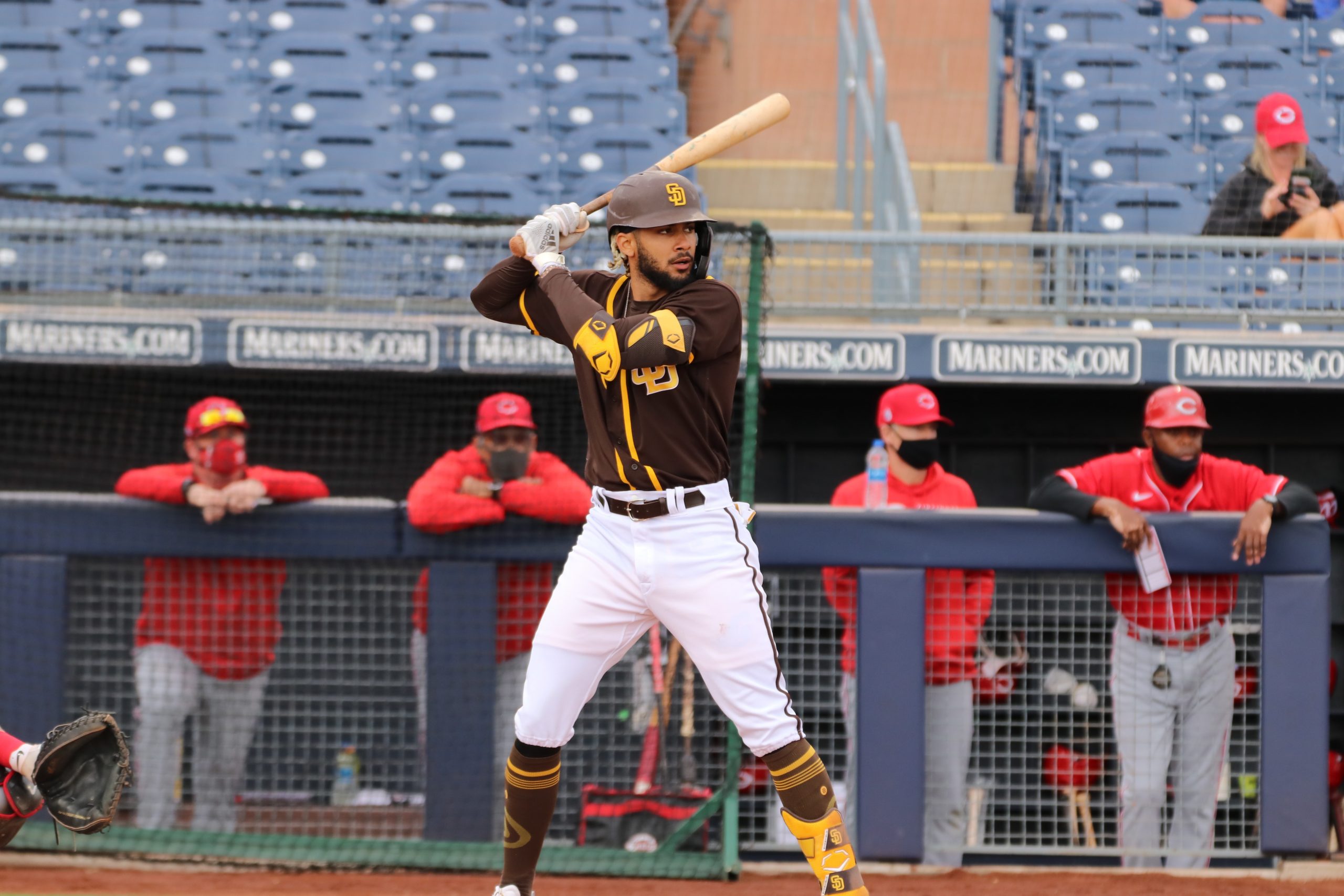 This is how it should be.

For those who don’t know Trevor Bauer, he’s the free-speaking ace pitcher for the Los Angeles Dodgers who has built a reputation for glorious, or notorious (depending on your point of view), celebratory antics on the mound when vanquishing a hitter, or just showing contempt for his opponents. As an example, earlier this year in spring training, he was noticed (he didn’t exactly hide it) pitching to Padres hitters with one eye closed. Another example is his “sword” routine, where after making a hitter look silly on a swinging strikeout, he brandishes an imaginary sword around the mound. (A “sword” is a popular term among big-leaguers in referring to a goofy swing made by a batter who is completely fooled by a pitch.)

Well, Friday night, San Diego Padres hitter Fernando Tatis, Jr., had a little fun at Bauer’s expense. Tatis hit two big homers off Bauer during an intense game against their arch rival the Dodgers. After the first, Tatis covered up one eye while rounding the bases, an obvious retort to Bauer’s spring training antics. After the second, as Tatis crossed home, he began to strut like MMA fighter Conor MacGregor, another mocking reference to a Bauer ritual (Bauer will occasionally strut off the mound after striking out the sides).

Typically a big league pitcher will express anger when mocked by a batter after a home run, often retaliating with a brush-back pitch or an outright beanball the next time they face each other. But not Bauer. He can take what he dishes out, as he explains in the video below.

That’s the way it should be. Like trash-talking in the NBA or NFL, competition at this highest level shouldn’t be shorn of the fun of the playground or sandlot. The game is made richer and more entertaining when players remind us that they’re having fun and it’s not all about money and fame.

Kudos to both Bauer and Tatis. Let’s see some more.