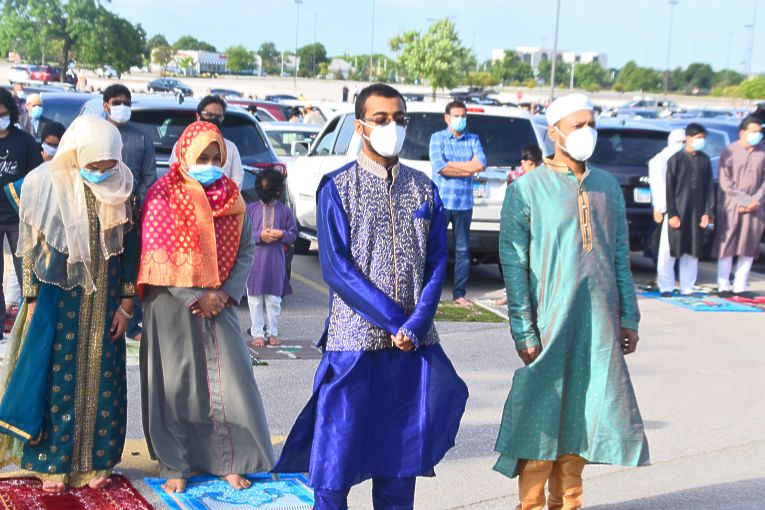 In a national study of the diversity in America’s largest cities, Aurora ranks as one of the most diverse places in the country.

Personal finance website, WalletHub, published its comprehensive report comparing the demographic profiles of more than 500 of the largest cities in the nation.

Aurora ranks as the fourteenth-most diverse city in the United States.

“One of the biggest assets of Aurora is our diversity,” said Aurora Mayor Richard C. Irvin. “But in order to turn the asset into strength, diversity alone isn’t enough. We must focus on equity, inclusion, and belonging across the board.”

In collaboration with a network of community organizations, Mayor Irvin and the City of Aurora launched Black Vax Aurora, Latin Vax Aurora, and Indian Vax Aurora to promote vaccine equity and decrease vaccine hesitancy among the most impacted populations. Thousands of Aurorans were vaccinated as a result.

“What Aurora is doing is ‘best in class’ outreach,” said Governor Pritzker. “It is a model.”

To promote religious inclusivity, Mayor Irvin implemented in 2017 ecumenical invocations at City Council meetings, where members of different faith communities lead the prayers. Last month, invocations were led by members of the Islamic faith in honor of the month of Ramadan and the Sikh community in honor of Sikh Awareness and Appreciation Month.

This month, the City will honor Asian American Pacific Islander Month in a special celebration at Pacifica Square in Aurora. Located on Aurora’s far east side, Pacifica Square will be the largest Asian-themed shopping center in the United States.

“Aurora is a diverse place where every person can be an integral part of the fabric of our community,” said Ward 10 Alderman-Elect Shweta Baid, who will be sworn in next week as the first Indian American elected to the Aurora City Council.  “This is an ideal place to belong and call home.” 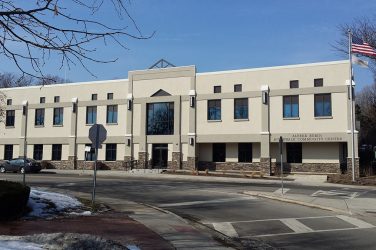 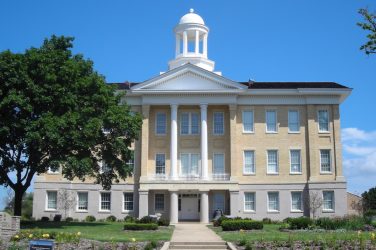 At Home Educational Resources from Elgin History Museum The Museum misses having visitors – ... 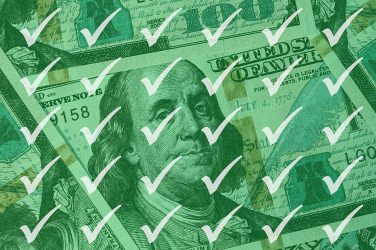