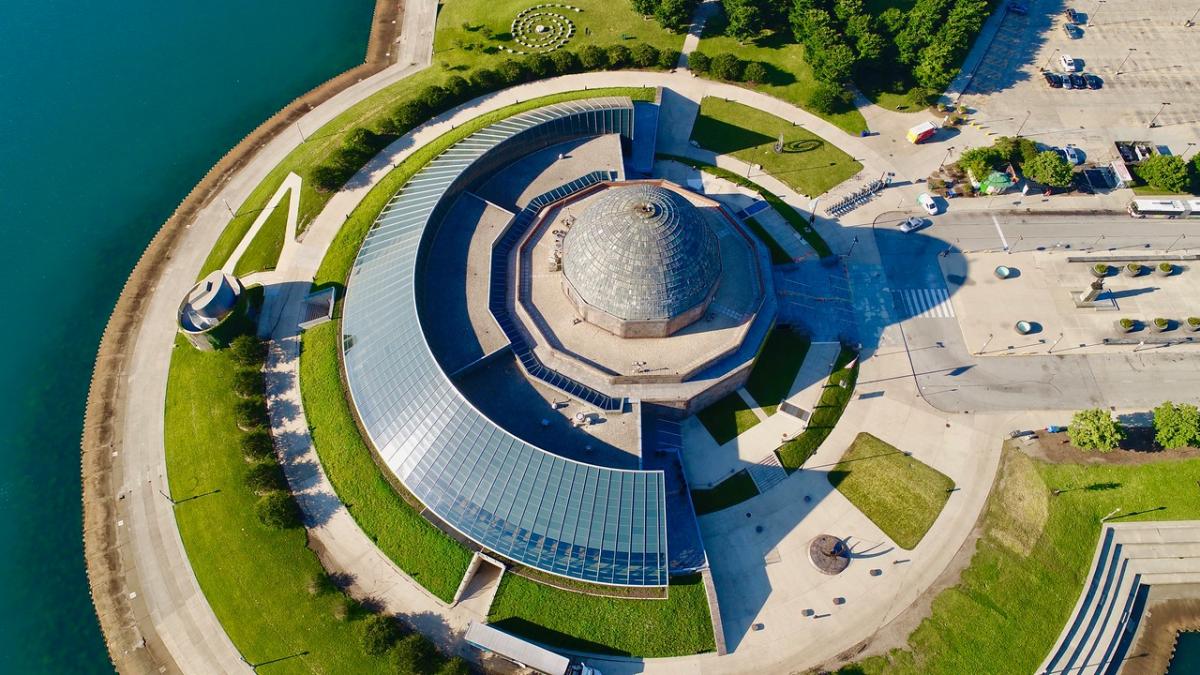 The Adler Planetarium announced today that it will be opening its doors to guests once again beginning July 3 for weekend screenings of its famous sky shows as well as select public observing events in the new observation park and upgraded Doane Observatory. A new telescope—the largest publicly accessible telescope in the Midwest—was installed in the Doane in February 2020.

Dates and ticket information will be announced on the Adler website soon. The museum will fully reopen in March 2022.

Like many cultural institutions, the Adler faced significant challenges during the pandemic. While the city was shut down, it was forced to reduce staff. The rehiring and retraining necessary across all museum departments made it necessary to delay a full re-opening until next spring, it said in a press release.

During the shutdown, Adler focused its efforts online. Skywatch Wednesday, Sky Observers Hangout, and the space science comedy variety show, Wow! Signal, have been viewed by millions of people throughout the world. This engagement has continued via the online citizen science platform, Adler Zooniverse, and through stories featured in Google Arts and Culture exhibitions and blog, The Adler ‘Scope. Schools and enrichment programs have also been taking Virtual Field Trips to the Adler since April in a three-dimensional, virtual world that has been built to teach students about the size and scale of the universe and the planets in our solar system.

The Plantetarium is also building a new observation park and is replacing the 80-year-old iconic dome roof.

Think you have what it takes to catch a killer? CluedUpp is an exciting, outdoor detective adventure – and it’s …