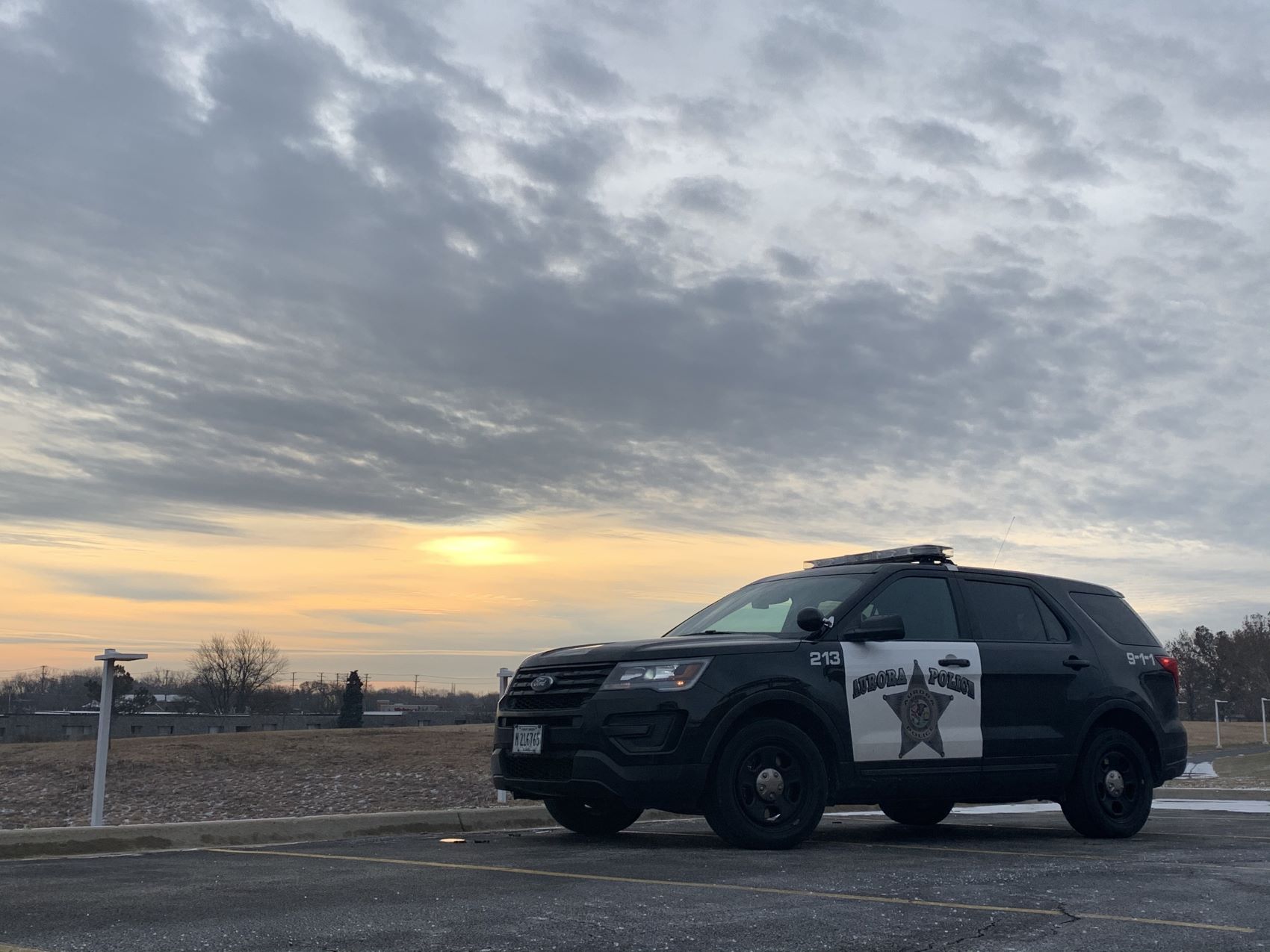 According to a press release just issued by the Aurora Police Department on Facebook, two people have been arrested and charged in connection with the January carjacking and shooting that left a woman paralyzed.

“That woman, 47-year-old Kimberly Weibring, is now permanently paralyzed from the waist down,” Aurora Police Chief Kristen Ziman said. “Let’s pause there for a moment to reflect upon this woman – who was minding her own business inside her car. She represents all of us who move through the world each day without harming anyone. Who, in a moment’s notice, become a victim of a violent crime at the hands of heartless evil-doers.”

On Sunday, January 16th at 4:00 p.m., Aurora Police’s 911 Telecommunications Center received numerous calls for reports of a shooting and a carjacking in Wendy’s parking lot in the 1200 block of North Orchard Road. When officers arrived, they found a woman on the ground in the parking lot with a gunshot wound to her back. Aurora Fire Department paramedics arrived on the scene and immediately transported the woman to an Aurora area hospital.

Detectives from Aurora Police’s Investigations Division immediately responded to the scene and began investigating. Detectives learned that the victim was eating inside her SUV in Wendy’s parking lot when numerous offenders approached the vehicle, opened the door, and started attacking her. She was pushed over the center console, shot in the spine, then pulled from the vehicle and thrown on the ground. The victim is now paralyzed and maybe in a wheelchair for the remainder of her life.
Officers found a 2011 Ford Escape in the parking lot that was very low on gas. Detectives learned the Ford Escape had been taken in another Aggravated Vehicular Hijacking that occurred near Barber Greene Road and County Line in DeKalb County.

Detectives learned that the suspects in that incident were also involved in other Aggravated Vehicular Hijackings in the Chicago Metro area, prior to the DeKalb and Aurora incidents.

The victim’s vehicle, from the Aurora carjacking, was recovered on January 20th in Harvey by members of the Aurora Police Department and the Federal Bureau of Investigations. The vehicle was towed to be processed for forensic evidence. Detectives found bullet holes both inside and outside the vehicle.

Aurora Police detectives, along with detectives from numerous other agencies, worked tirelessly on the case to investigate several leads and tips. While the investigation was ongoing, a key tip was called into the Aurora Area Crime Stoppers Tip Line. Shortly thereafter, detectives identified numerous suspects involved in the carjacking in Aurora.

The case was reviewed with the Kane County State’s Attorney’s Office and the following felony charges were authorized against the juvenile:

Because the juvenile was 15 years old at the time of the incident, the Kane County State’s Attorney’s Office has petitioned to have the charges upgraded to adult charges.

During the investigation, detectives believe the gun used in the Aurora incident was stolen during another Aggravated Vehicular Hijacking in the Chicago Metro Area.

On the evening of Monday, April 26th, Aurora Police detectives arrested 26-year-old Edward James McGee of the 15600 block of Turlington Avenue in Harvey. The case was reviewed with the Kane County State’s Attorney’s Office and the following felony charges were authorized against McGee:

Charges are not proof of guilt. The defendants listed in this release are presumed innocent and are entitled to a fair trial, at which it is the burden of the State to prove guilt beyond a reasonable doubt.

“I am so proud of our detectives who refused to rest until they were able to bring justice to Kimberly Weibring and the many other victims,” Chief Ziman said. “Kimberly is lucky to be alive, but she has lost so much because of blatant disregard for life and humanity. This incident has strengthened the resolve of all of us in law enforcement and our commitment to justice.”

“I can’t say enough about the dedication and great work done by the detectives on this,” Investigations Bureau Commander Jack Fichtel said. “The detectives diligently followed up on numerous leads, spokes to multiple witnesses, reviewed countless hours of digital data, and worked collaboratively with other local, state, and federal law enforcement partners to bring justice to Kimberly.”

“I also want to recognize lead detective Christopher Cox, for his dedication and focus on this case, as well as his tenacity in identifying, locating, and interviewing the suspects and then obtaining the numerous felony charges in this case,” Commander Fichtel said.

“Finally, this team couldn’t have done it without assistance from the community,” Ziman said. “The tip into Crime Stoppers broke this case and it reinforces the fact that the police and our citizens stand united against those who wish to harm our people and our communities.” 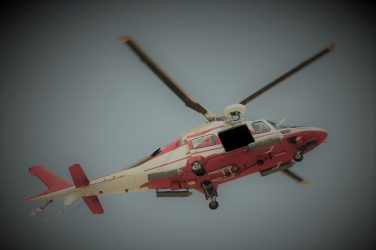 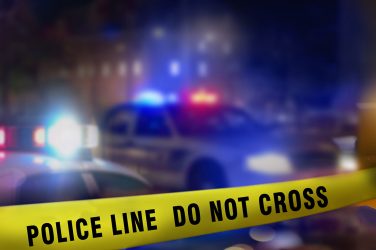 The Geneva Police Department is continuing to investigate a reported shooting that took place ... 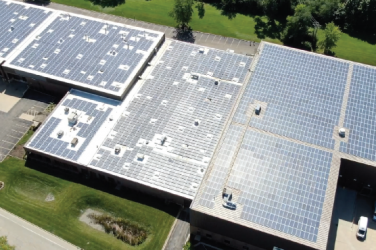