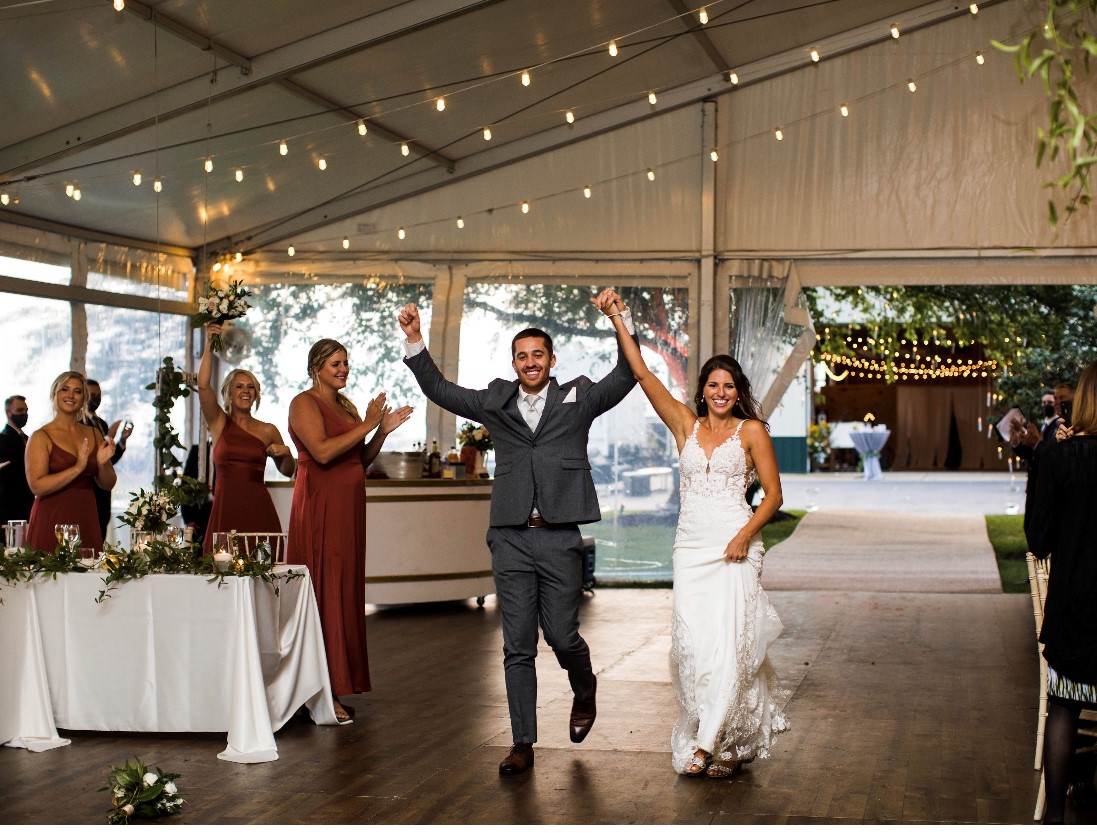 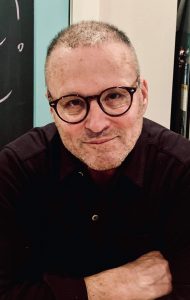 Shuki has a passion for hosting events and helping his clients organize the event of their dreams. Setting the highest of expectations for his team, event staff and himself, Shuki produces the most remarkable and one-of-a-kind events imaginable.

Born in Tel Aviv, Israel, Shuki began his career as a fashion designer for the clothing label ‘madness’. Upon moving to California in 1990, he began recognizing his passion for event design & production. Having managed one of the most successful catering companies in the greater Los Angeles area, Shuki built his reputation among corporate and private clients alike.

His record of successfully developing & delivering many of tinsel town’s high-profile events was matched only by his equal dedication to his private clients’ weddings, bar/bat mitzvahs & anniversary parties.

His work was published in magazines such as: PEOPLE Wedding magazine, Chicago Style Weddings Magazine, Fox Valley Magazine, & US Weekly Magazine. Some of his celebrity clientele includes; Jim Carey, Will Smith, David & Victoria Beckham, Jenny McCarthy & Donnie Wahlberg, along with many other Hollywood stars.

With a strong reputation earned over his 25+ year career, Shuki continues to strive for success and excellence. His attention to the smallest of details at all events, open & loving personality, and drive to be “Exceptional” is why Shuki and his team have become one of the top Event & Wedding Planners.

Exceptional Events by Shuki Moran team is dedicated to ensuring all expectations are exceeded and that every client knows they are going to be treated as the highest priority, VIP.