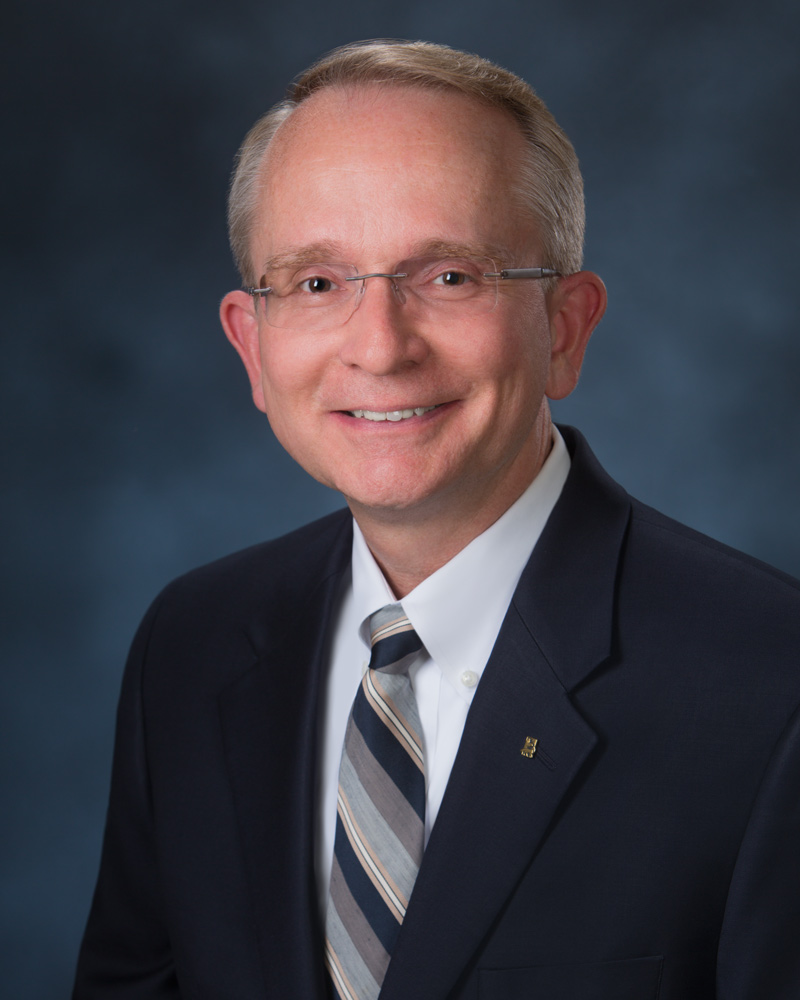 St. Charles City Administrator Mark Koenen has announced he will retire at the end of his current contract term, May 15, 2021. Koenen was appointed City Administrator Aug. 31, 2013, after serving as Director of Public Works for 23 years.

“I would like to thank Mayor Raymond Rogina and members of the City Council, both past and present, for the guidance they have provided me throughout my time at the City,” Koenen said. “And I appreciate City staff for their dedication to serving the citizens of St. Charles. As a longtime resident of St. Charles, I was proud to work for my community and am grateful for the many opportunities I was given over the course of my career.”

Reflecting on Koenen’s role as City Administrator, Mayor Raymond Rogina said, “I have been told many times that hiring Mark as City Administrator was one of my best decisions. I agree wholeheartedly. His acumen in managing a wide variety of issues made him the ideal individual to administer the executive policies of the City Council. St. Charles is a better place today because of Mark Koenen.”