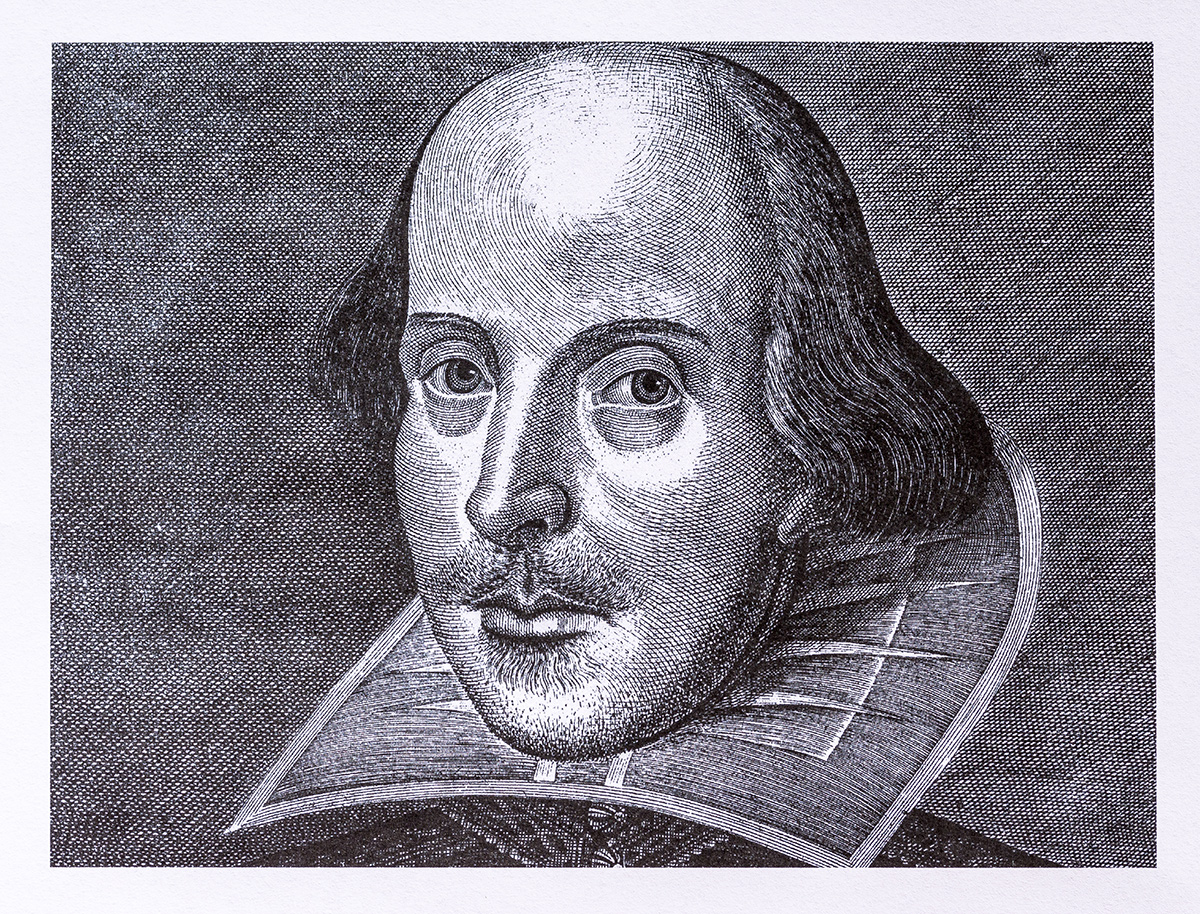 Picnicking at Shakespeare in the Park was not possible this year due to the coronavirus pandemic. However, fans can get their fix via a virtual performance offered by the City of Geneva’s Cultural Arts Commission.

Elgin-based Goodly Creatures Theatre is presenting the comedy “Much Ado About Nothing” that was released to the public July 18. The video is available to view on City’s website at www.geneva.il.us/Shakespeare and the City’s YouTube channel through Monday, Sept. 7.

“Canceling the event for safety concerns disappointed many of our fans,” said Cultural Arts Commission event chair Gail Gaboda, who noted the annual outdoor performance draws up to 1,000 people each summer. “While we could not gather at Island Park, we wanted to find a way to connect with them.”

Shakespeare’s beloved comedy tells the story of Benedick and Beatrice, a pair of sworn enemies constantly engaged in a “merry war” designed to insult and berate one another. Hilarity ensues, as a story of rumors, deception, and mistaken identity unfolds, resulting in the most unlikely pairs joining forces to set things right.

Goodly Creatures founder and artistic director Katrina Syrris is an alumna of the popular Midsummer Theatre Troupe that previously performed at Geneva’s Shakespeare in the Park. Started in 2018, Goodly Creatures specializes in breathing new life into classic works of literature and producing original and thrilling plays.