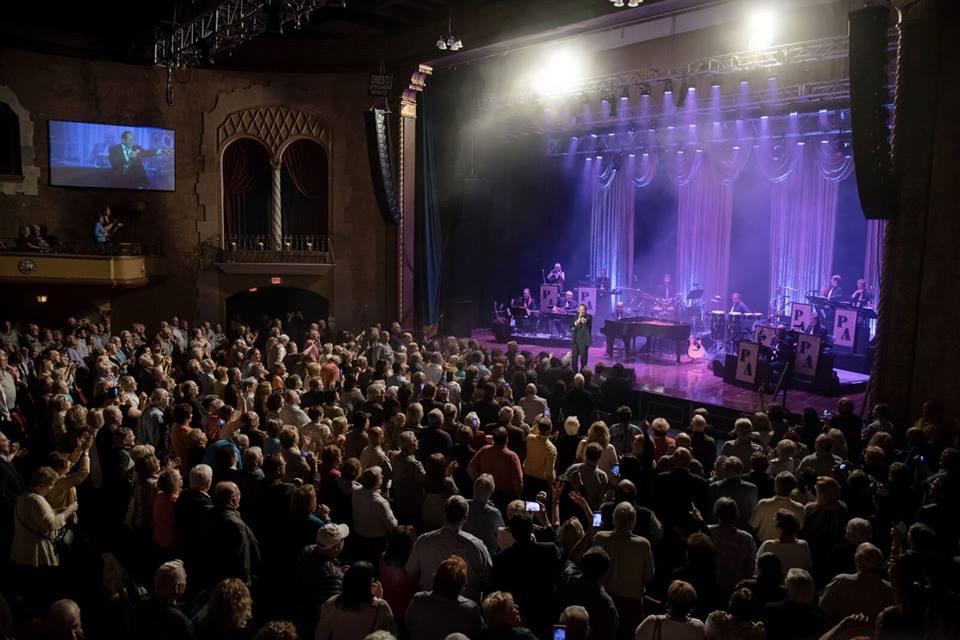 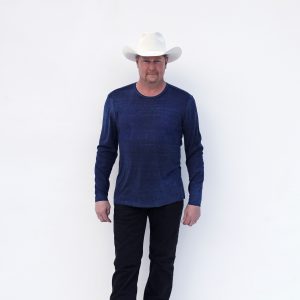 A true country music superstar! We have been working with Tracy since his start over thirty years ago! With 13 million albums and 18 #1 hits including “Paint Me a Birmingham”, “Find Out Who Your Friends Are”, “Time Marches On” and “Sticks And Stones”, Tracy is one of the most popular Nashville acts to come to The Arcada! He will also feature cuts from his new release, “Made In America”! 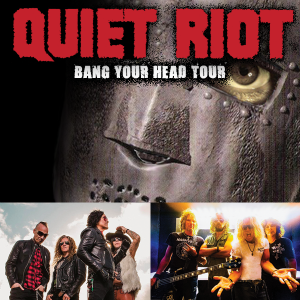 Quiet Riot: A Salute To Frankie Banali – Rescheduled For July 9, 2020 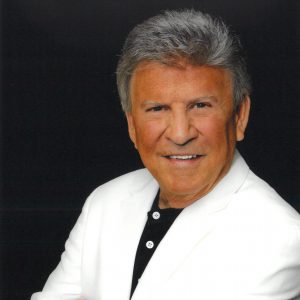 A BOBBY RYDELL show is a throwback to the glory days of the TEEN IDOL! His show is full of memories, comedy and wonderful music! It has been one of our most popular shows! THIS is a guy you MUST see if you are a true fan of those slicked-back-hair days of the fifties and sixties. 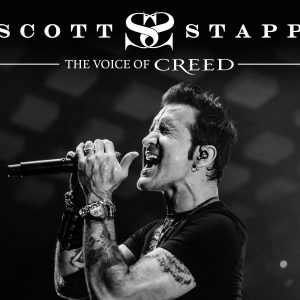 This guy is definitely a favorite here at The Arcada! His show is one of the most powerful, electrical performances ever to hit our stage! As the frontman for the band CREED with over 50 million albums sold worldwide, as well as his Platinum-selling solo projects, the crowd NEVER sits down! His rockin’ renditions of “My Sacrifice”, “Arms Wide Open” and other CREED classics just blow the roof off the place! A true “GOTTA SEE” show! 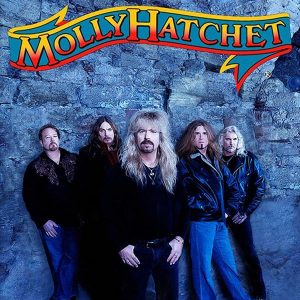 Molly Hatchet never disappoints when it brings to The Arcada their Southern-Rock show that gets everybody stompin’ their feet! “Flirtin’ With Disaster” is a song you just GOTTA see live! Opening for Hatchet is LynSkynyrd, Chicagoland’s first and ONLY tribute to Lynyrd Skynyrd! Plan on an epic “FREEBIRD” before a fabulous Molly Hatchet show! 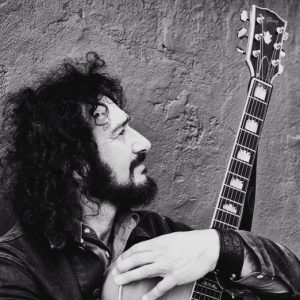 Ron Vincent holds not only an uncanny resemblance to Cat Stevens, but his hauntingly beautiful vocals and performance style translates on stage to one of the most authentic and entertaining shows honoring this artist the world has ever seen. 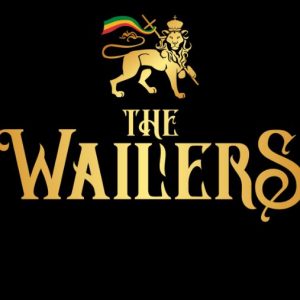 Bob Marley & The Wailers catapulted Reggae to an international phenomenon in the early 70s. Now, upon the directive of Marley himself, The legendary Wailers Band fosters its legacy and returns to The Arcada. The band is steered by famed bassist and founder Aston “Familyman” Barrett and original Wailers’ guitarist Donald Kinsey. “One Love”, “Is This Love”, “The Redemption Song”, “Jamming”…THIS is “Real-Deal Reggae” and it is exclusively at The Arcada! 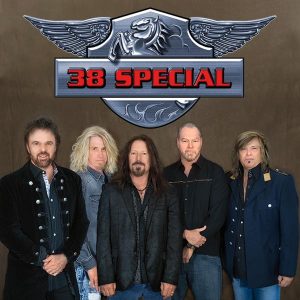 A sure sell out! A southern rock spectacular! “Hold On Loosely”, “Caught Up In You”, “Rockin’ Into The Night”! 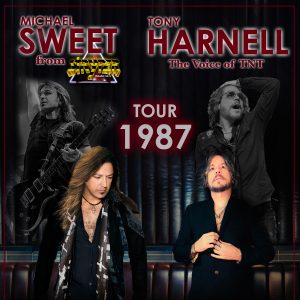 In 1987, Metal Rock Bands STRYPER and TNT toured together, and The Arcada is excited to welcome the two frontmen from that tour back with an all-electric show! Michael Sweet will perform classics from his 10-album solo career plus a bit of STRYPER, and former TNT singer Tony Harnell will join forces with TNT hits! Two of the best voices in Metal together, AGAIN, on tour 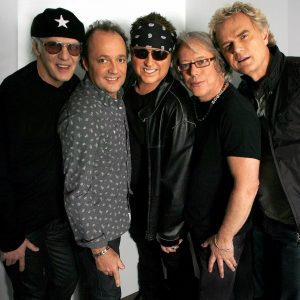 Mike Reno and the other “Loverboys” return to The Arcada bringing back one the the most fun shows of the year! “Working for the Weekend”, “Lovin’ Every Minute Of It” and “Lucky Ones” are just a few of the hits LOVERBOY will rock that night!