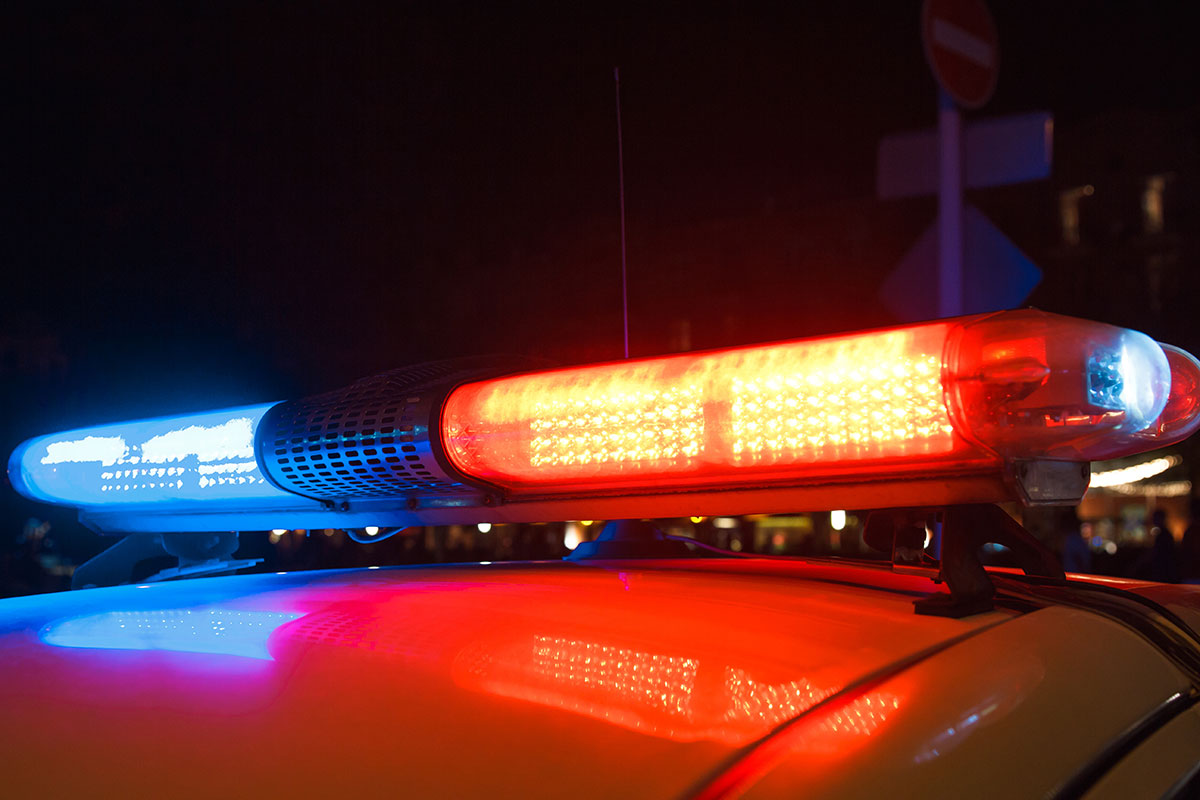 A Geneva Police officer conducting a traffic stop was struck by a minivan in a hit-and-run crash shortly after 5 a.m. May 5 on Kirk Road south of Fabyan Parkway in Batavia.

Bartolo Martinez-Lopez, 53, of the 1600 block of Windsor Lane, West Chicago, has been charged with:

The Geneva Police officer observed a traffic violation involving a car in the 1900 block of Kirk Road in Geneva. The officer activated his lights, and the southbound vehicle pulled over in Batavia’s City limits after passing Fabyan Parkway. As the officer stood outside the driver’s car window with his squad car lights activated, he was struck by a white 2011 Volkswagon minivan traveling southbound. The minivan hit the officer’s left elbow causing him to lose his balance and fall to the ground.

The minivan initially slowed down after the crash but then allegedly continued southbound from the scene. The officer was able to pick up his radio, which was knocked off from the crash, and called in the hit-and-run incident.

The police officer, age 22, was evaluated for injuries at Northwestern Medicine Delnor Hospital in Geneva and released.

Batavia and Geneva police officers were able to locate the minivan, which was parked at a business in the 700 block of North Kirk Road in Batavia. Martinez-Lopez was arrested inside the business and remains in custody at the Batavia Police Department awaiting a bond call hearing later this afternoon.

The hit-and-run incident is being investigated by the Batavia Police Department. The Geneva Police Department is focused on the officer’s welfare and assisting Batavia with the criminal investigation. Police would like to remind the public and media that charges are merely an accusation, and defendants are presumed innocent until proven guilty in a court of law.

Both the Batavia and Geneva police departments are united in requesting motorists respect the Move Over Law and use caution when approaching emergency vehicles on the side of the road, no matter the time of day. The Move Over Law, also known as “Scott’s Law,” has been in effect since 2002. It is named in memory of Lt. Scott Gillen of the Chicago Fire Department, who was struck and killed in 2000 when he was assisting on a crash scene on the Dan Ryan Expressway.

Motorists must remember to change lanes, if they can do so safely, or reduce their speed upon approaching any emergency vehicles. Violators will receive a mandatory court date, can be fined no less than $100 up to a maximum of $10,000 and have their driver’s license suspended for up to two years if the violation involves injury to another person.