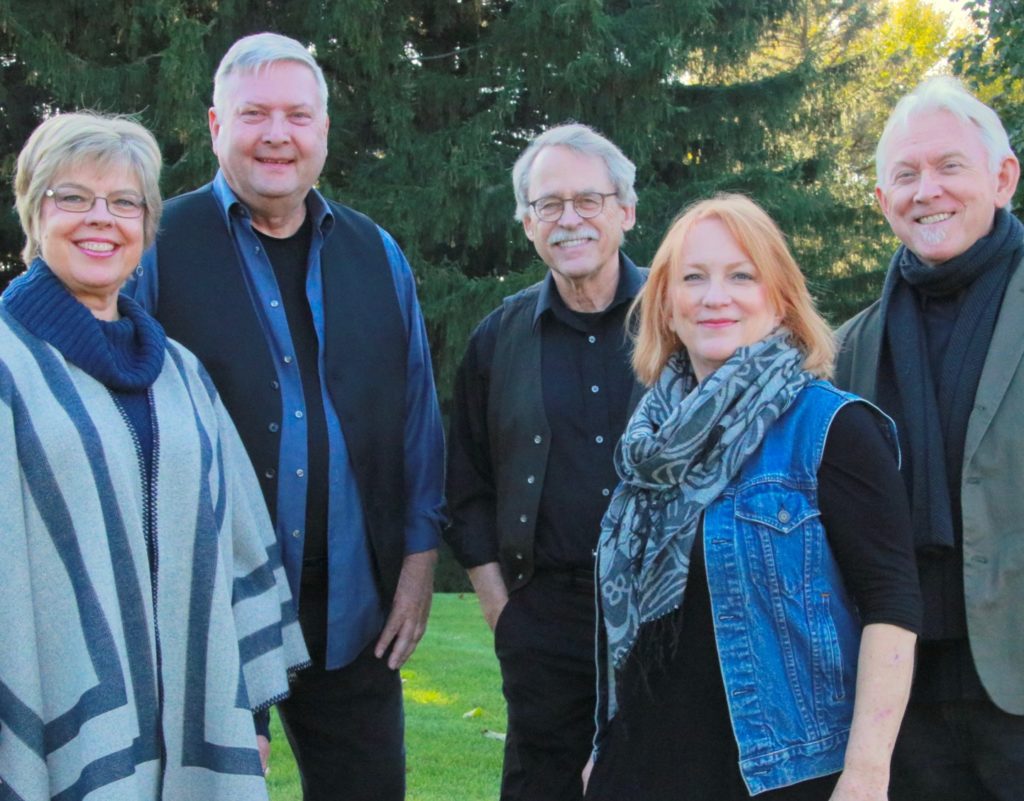 The “Saturday Night Lights” concert series at the Baker Community Center continues on Saturday, March 7 at 7:30 p.m. with a performance by the popular Chicago area Irish “pub band,” The Ragged Rascals.

The Norris Cultural Arts Center produces the concert series at the Baker Center, as well as a Wednesday afternoon series of lectures in the historic downtown St. Charles venue, located at 101 S. Second Street.

Advance-purchase tickets at $20 for The Ragged Rascals are available through a link at www.NorrisCulturalArts.com. Each ticket holder will receive two coupons for complimentary drinks (including wine and beer) upon arrival at the Baker Community Center. Tickets purchased at the door will be $25 each.

The Ragged Rascals are one of the Chicago area’s most popular and longest-established Irish pub bands, performing authentic Irish folk songs, street ballads, rebel and drinking songs, sea shanties and other traditional music in the style of the Clancy Brothers, the Dubliners, the Chieftans and the Irish Rovers.

Remaining concerts in the Saturday Night Lights series are April 4 with classic rock band, Dan Buck and One of the Boyzz, and May 16 with Joan Ellison in “Love Finds Judy Garland.”