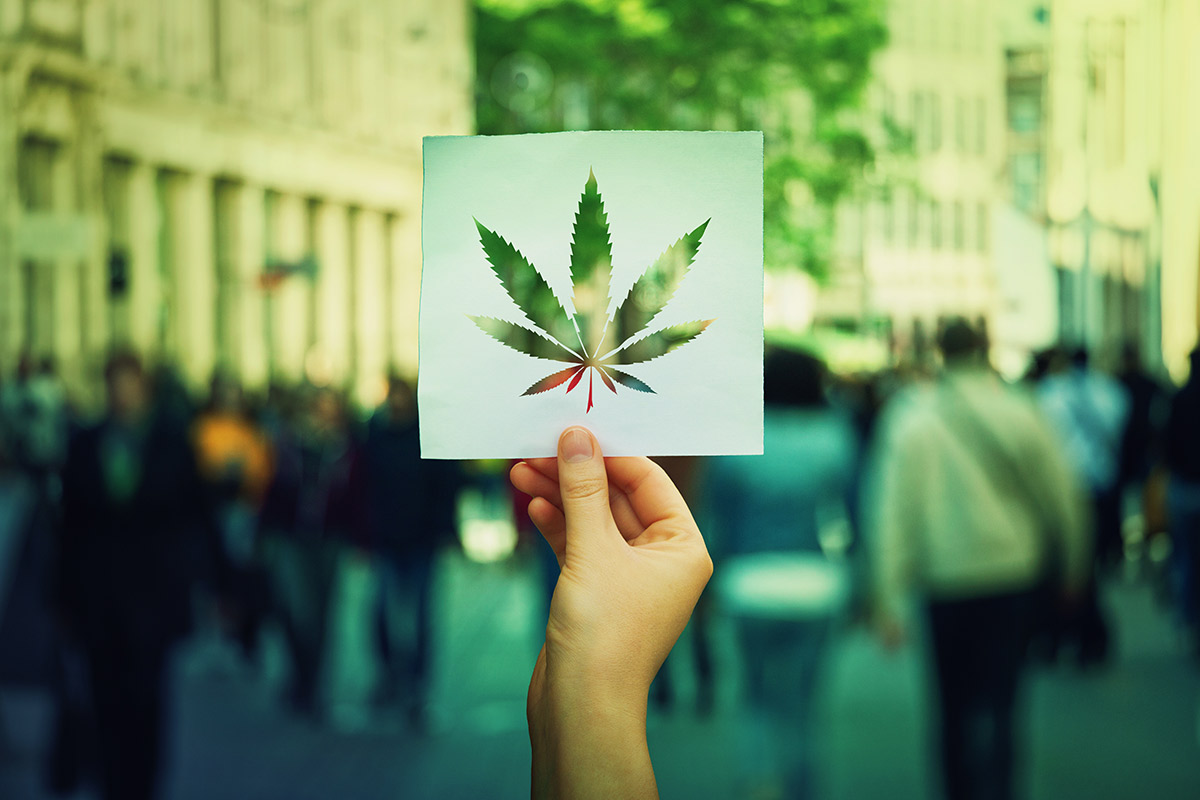 The State of Illinois has approved the retail sale of adult recreational cannabis in Illinois. The City of Aurora has done extensive research on the matter in preparation of presenting comprehensive details to the Aurora City Council and the general public.

Prior to voting on a final decision, the City is taking a two-prong approach:
• Proposing to initiate a public hearing to consider the revisions to Aurora’s zoning ordinance

• Proposing an ordinance amendment that allows the City to be prepared to accept an excise tax if the final decision is in the affirmative.

ZONING ORDINANCE REVISION
A “Resolution Initiating a Public Hearing to Consider the Revisions to Aurora’s Zoning Ordinance” was presented to the Building, Zoning and Economic Development (BZE) Committee yesterday. This measure begins the committee process to seek approval of even holding a public hearing on the matter. The resolution will be discussed at the Committee of the Whole Meeting on Tuesday, September 17 and voted on at the full City Council Meeting on Tuesday, September 24.

If the full City Council agrees to approve the resolution, A PUBLIC HEARING will be scheduled for 7 p.m. on Wednesday, October 2 at the Planning Commission meeting at Aurora City Hall, 44 E. Downer Place.

The final vote on the ordinance revision dictates the City’s participation in the sale of adult recreational cannabis.

ADDING CHAPTER 44 TO THE MUNICIPAL CODE
The City Council will also consider an ordinance to “amend the Municipal Code by the addition of Chapter 44: Imposing a Municipal Adult Recreational Cannabis Retailer’s Occupation Tax.” The State of Illinois has approved the retail sale of adult recreational cannabis, setting a limit of a 3% excise tax for all Illinois municipalities that opt-in.

In order to be eligible for the collection of this tax by the state effective January 1, 2020, the State has advised all municipalities to adopt a local ordinance by October 1, 2019.

COMPLETING THIS STEP DOES NOT OBLIGATE THE CITY TO OPT-IN. It simply provides the vehicle to collect taxes as early as possible in 2020, if the City does choose to opt-in.

An overview of the process for both items will be addressed at Mayor Irvin’s scheduled media briefing on Tuesday, September 17 at 4:30 p.m. at Aurora City Hall.