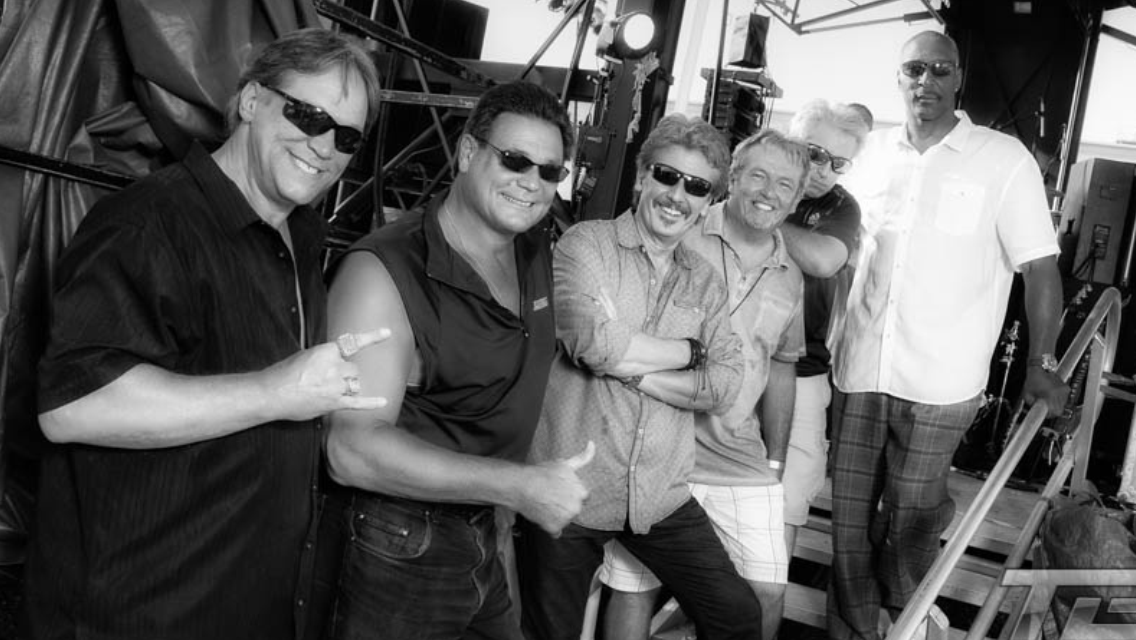 The show will take to the skies in the early evening between KC and The Sunshine Band and Flo Rida performances.  Chicago Bears Dan Hampton, Otis Wilson, Steve McMichael and 3 other artists known as Chicago 6 will perform on the Navistar Main Stage in the afternoon.  The three, all recently identified as the elite “100 Greatest Chicago Bears Ever” will host a complimentary meet and greet and photo session in the South Park immediately following their performance. Friday brings country day at Ribfest with Brantley Gilbert and Randy Houser.  Naperville native Joe Hanson will open for Randy Houser.  Saturday, the final day of Ribfest, features four acts on the Navistar Main Stage:  Bad Company, ZZ Ward, Grand Funk Railroad and The Empty Pockets.  The last night at Knoch will be the final Ribfest in Naperville as the festival will have a new home in 2020.