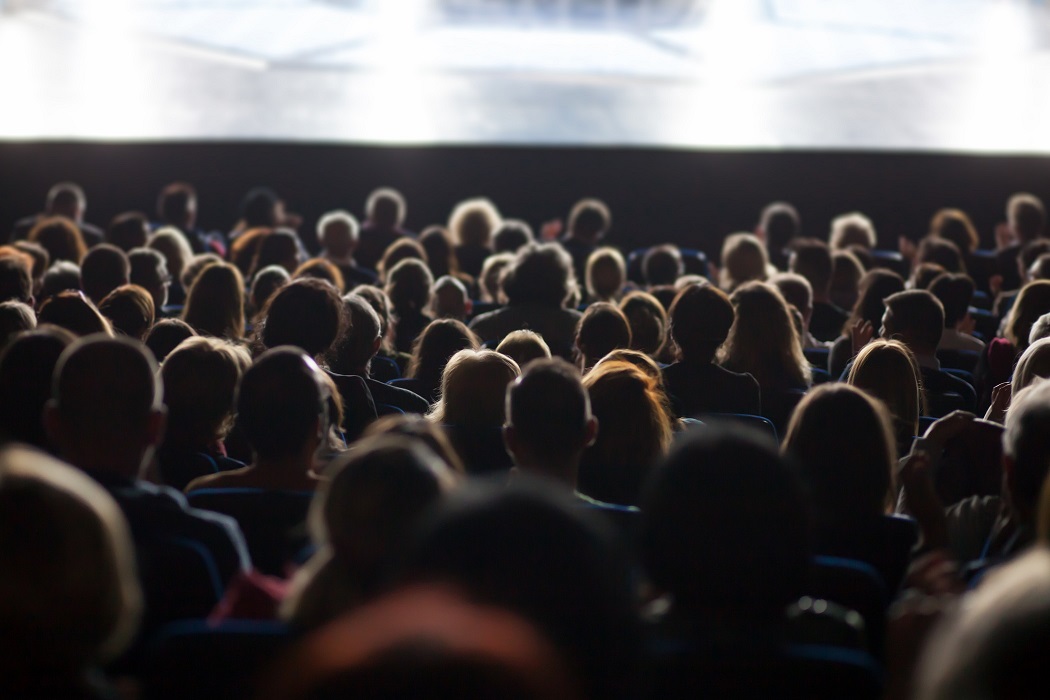 The Grand Victoria Casino first place trophy and $1,000, as well as the People’s Choice Award that is based solely on audience votes, went to “Margaret and the Moon,” directed by Elgin filmmaker Trevor Morgan. In Margaret and the Moon an unpopular girl falls in love with her imagination and learns the true value of friendship.

“The Last Dance,” by London director Chris Keller, won $500 and the second place trophy, sponsored by State Senator Cristina Castro. In this film set in the not-too-distant future, an old man works alone in his garage – click-click-clicking the hours away on an old laptop computer. His name is Hugo, and he’s making something… Something great.

The third place trophy, sponsored by State Representative Anna Moeller, and $300 went to Mount Prospect director Bill Redding for “Bob and Edgar.” This film is about a man and his dog … or is it?

Other finalists at this year’s festival included “Polaris” by director Hikari Toriumi, “The Go Cart” directed by Kailyne R. Waters, and “The Amazing Neckbeard” by Chicago director and animator Aaron Legg.

Once again the Elgin Short Film Festival drew a large audience who arrived early to enjoy the red carpet reception and entertainment. The fabulous and always witty Mike Toomey, a regular performer on the WGN Morning News, brought his comedic talents as Master of Ceremonies. Chamber Music on the Fox also returned to the festival to present a live chamber performance of a new piece by composer Steven Ingle that accompanied the screening of the 1902 French adventure silent film “A Trip to the Moon.”

Next year’s festival is scheduled for Saturday, September 21, 2019.  Please check out the festival website or Facebook page for call for entry announcements.